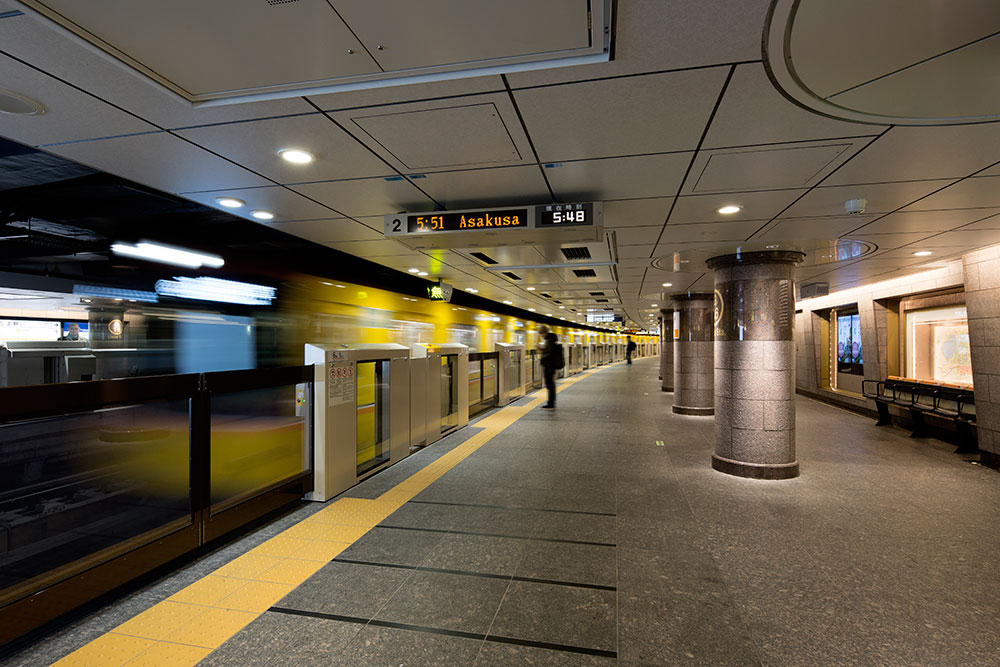 The Ginza Line Platform: This boarding area was designed to be an exhibit space made to look like a classical museum, topped off with a Tokyo Metro 1000 type train running through it.

The overall renewal of the Ginza Line is underway as Tokyo Metro reaches its 90th anniversary since establishment. Ueno Station on the Ginza Line is the oldest metro station in Japan and is being reintegrated to match its neighboring station Ueno Station on the Hibiya Line. Since this station is heavily used by commuters, both students and workers, as well as Japanese and foreign tourists, we aimed to make a space for people to get a real feel of Ueno while making it function-based and safe.

We placed focus on the station’s relationship to the areas land and town above ground, which is more often than not, one of the most challenging factors. We made sure to enhance and accent the signature elements that make Ueno the place that it is.

We decided to go with the concept “a town of museums,” modeling the Ginza Line Station after a classical museum and the Hibiya Line Station after a modern one, giving each their own personality. For the Ginza Line, we installed wooden revolving ticket gates and displayed a Tokyo Metro 1000 type train inside the station, connecting the past and the present. We placed white walls and covered them with frames to make the Hibiya one more modern. Both of the new stations should add to the feel that Ueno is a town of museums.

Universal Design: We made sure to make it barrier-free and choose the right flooring and lighting to enhance the difference in brightness between the two stations, all while securing safety within the limiting factors of the public metro space. 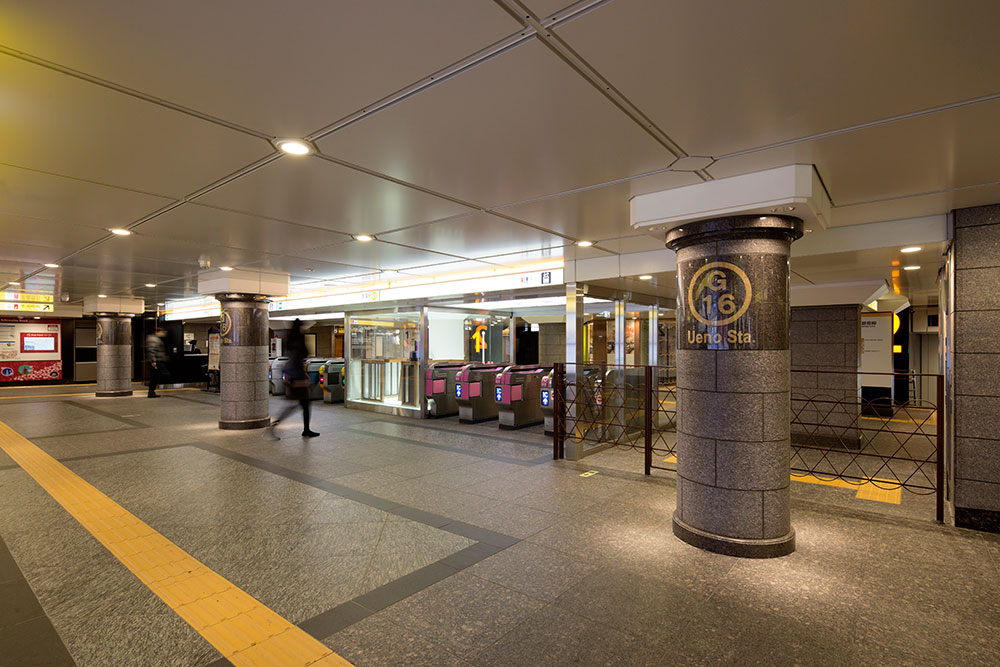 Ginza Line ticket gate area: We installed a display showcasing the actual wooden ticket gate that was used back when the station first opened for service, along with other displays throughout the station to remind commuters of the nineties years of history they are walking through. 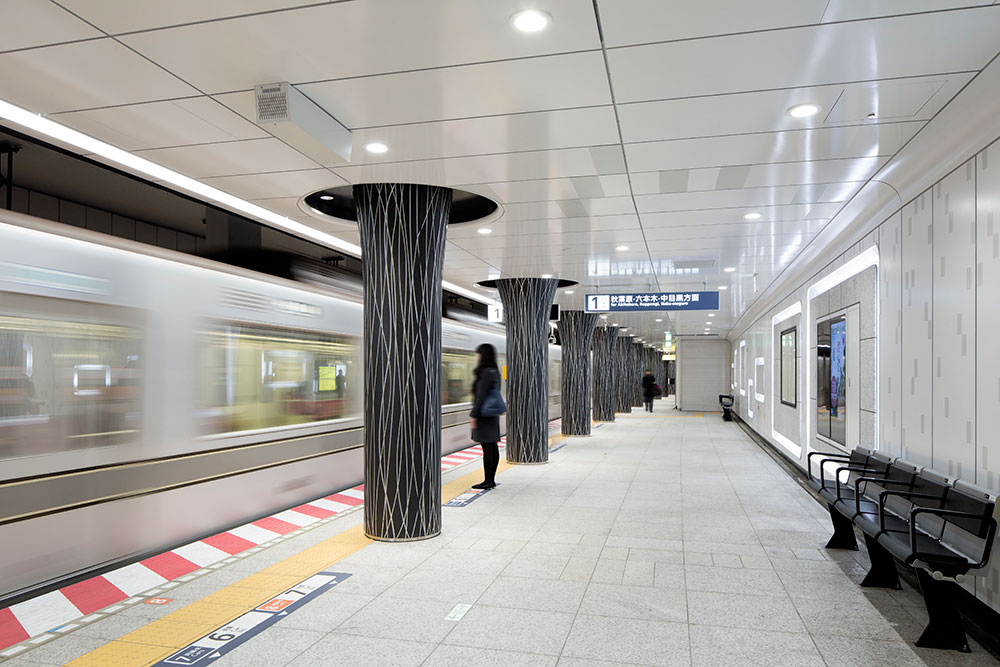 Hibiya Line platform: The frames on the white walls seem to float in this exhibition space while the pillars give a feeling of trees swaying in the wind made by the aluminum framed trains going by. 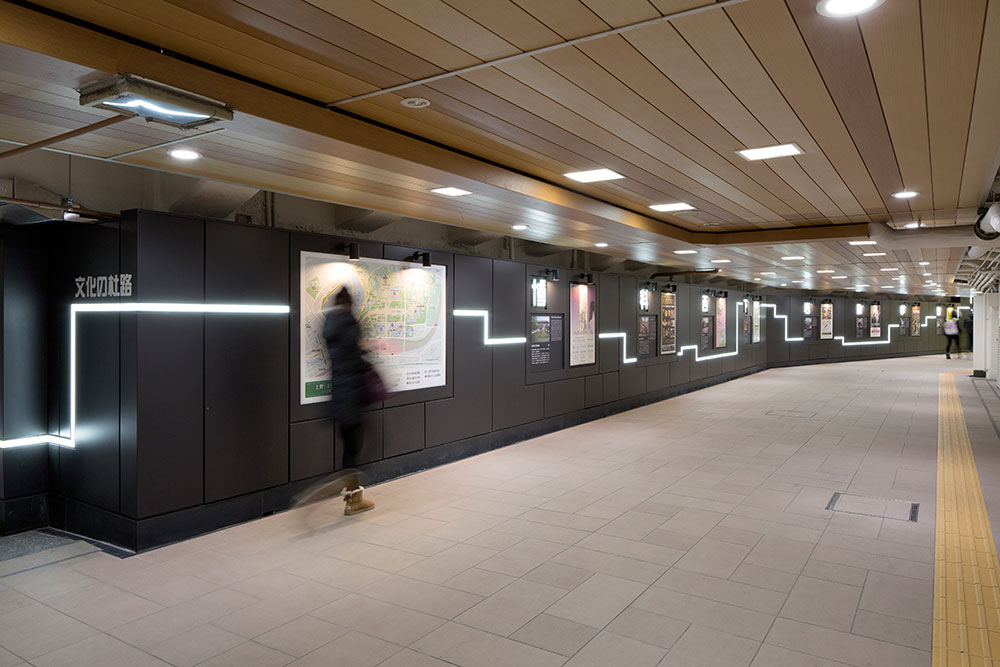 The signs and lines of light that guide users above ground include information on the art and cultural facilities in Ueno Park, creating a new flow of people and a new way for them to communicate with the town.

For Inquiries about our space creation solutions, you can contact us by Clicking here. 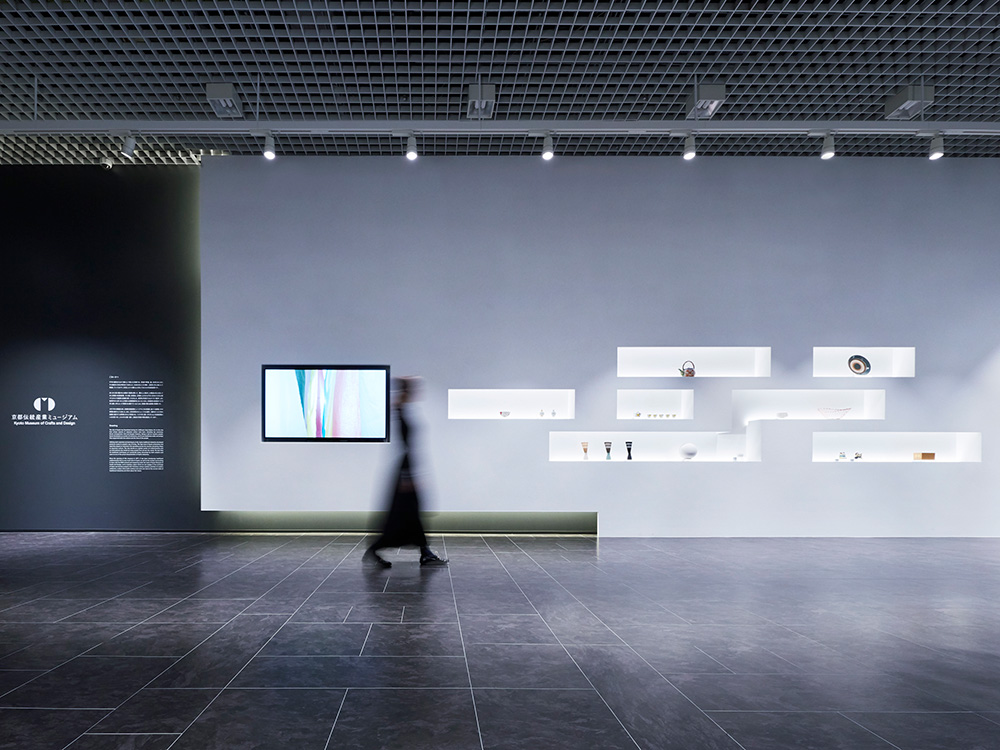 RecommendedKyoto Museum of Crafts and Design 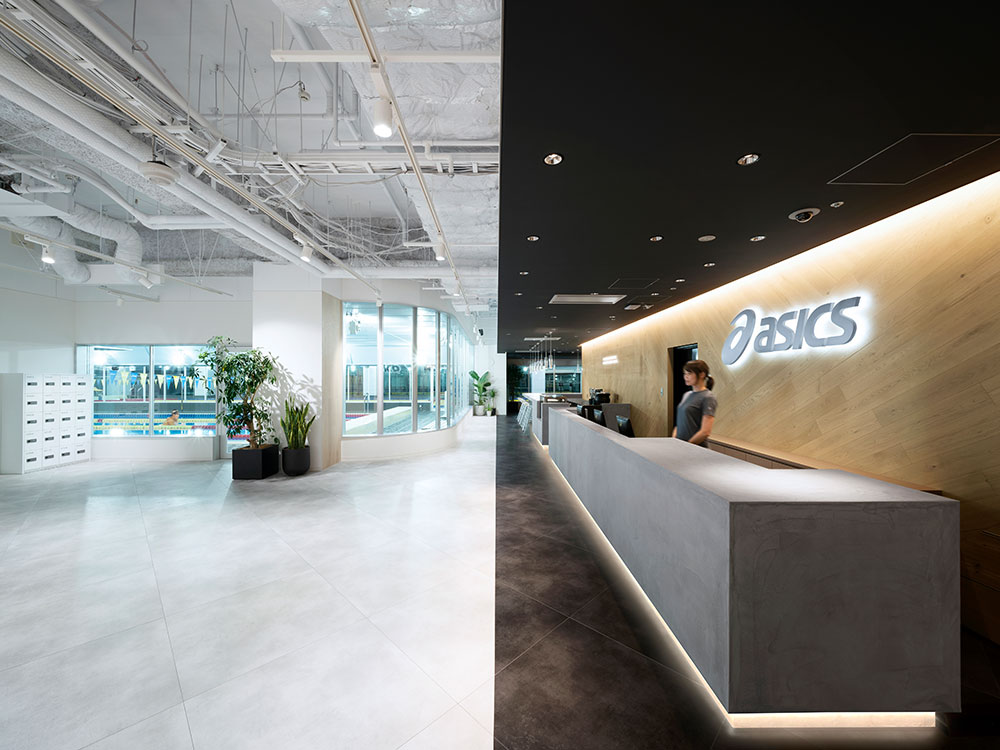 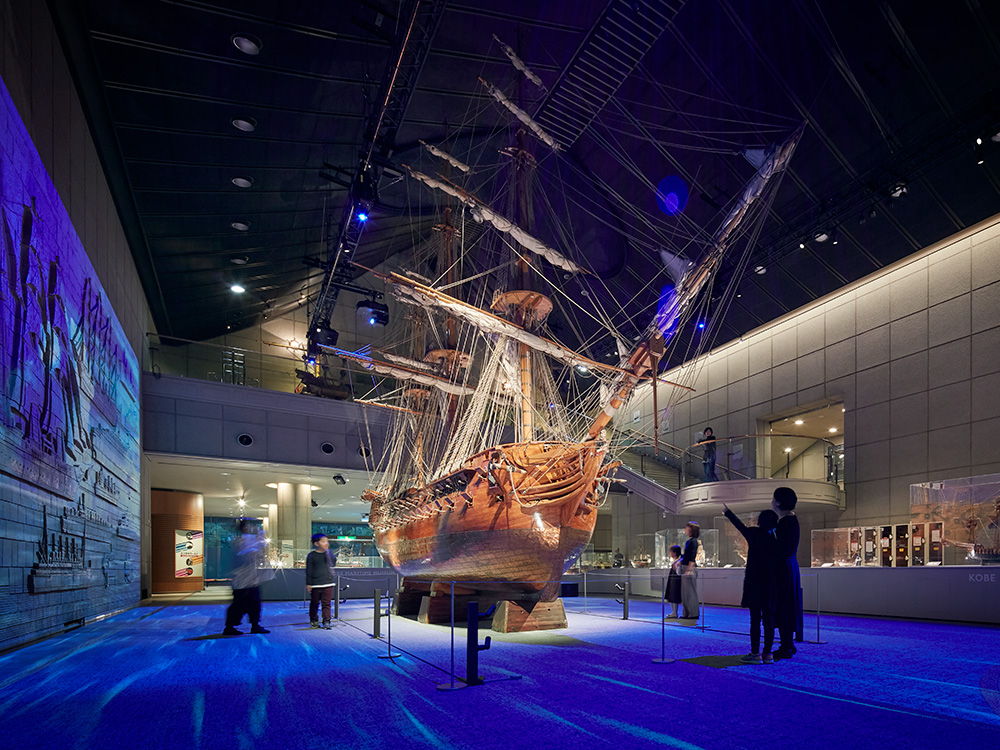 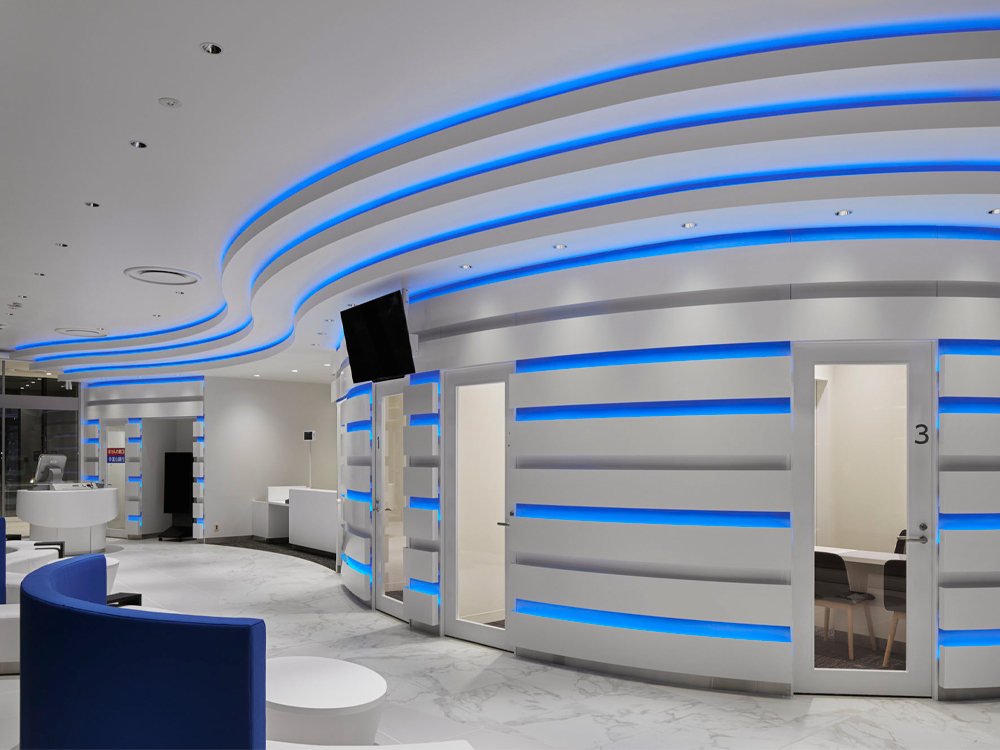